Thanks to the competence gained from the entrance of the Amadori within our group, it was completed a major project for the lighting in an OIL & GAS plant.

The project, which consists in the realization of 65 machines with different powers from 100 to 400 kVA, was performed according to a very restrictive logic: it was necessary to consider the conditions of use in a particularly difficult environment, with high temperatures and high humidity. 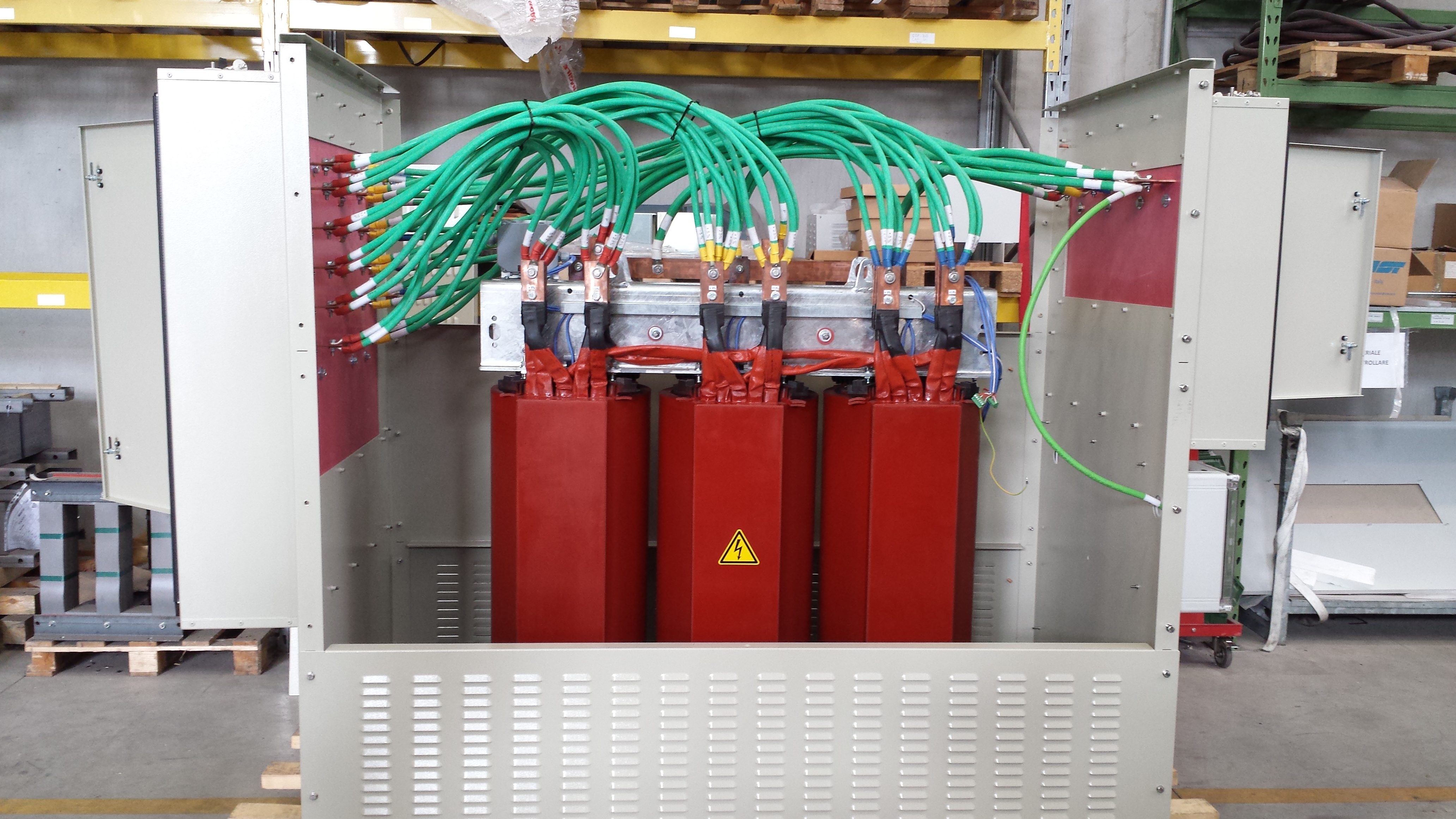 This has led to the construction of machines which, although are at low voltage, have been designed in the form embedded / embedded in order to avoid any possible risk of condensation percolating.

In the construction phase it was adopted special arrangements for fixing the coils to the core so that also the possible problems due to the instability of the anchoring surface of the transformers could be avoided. 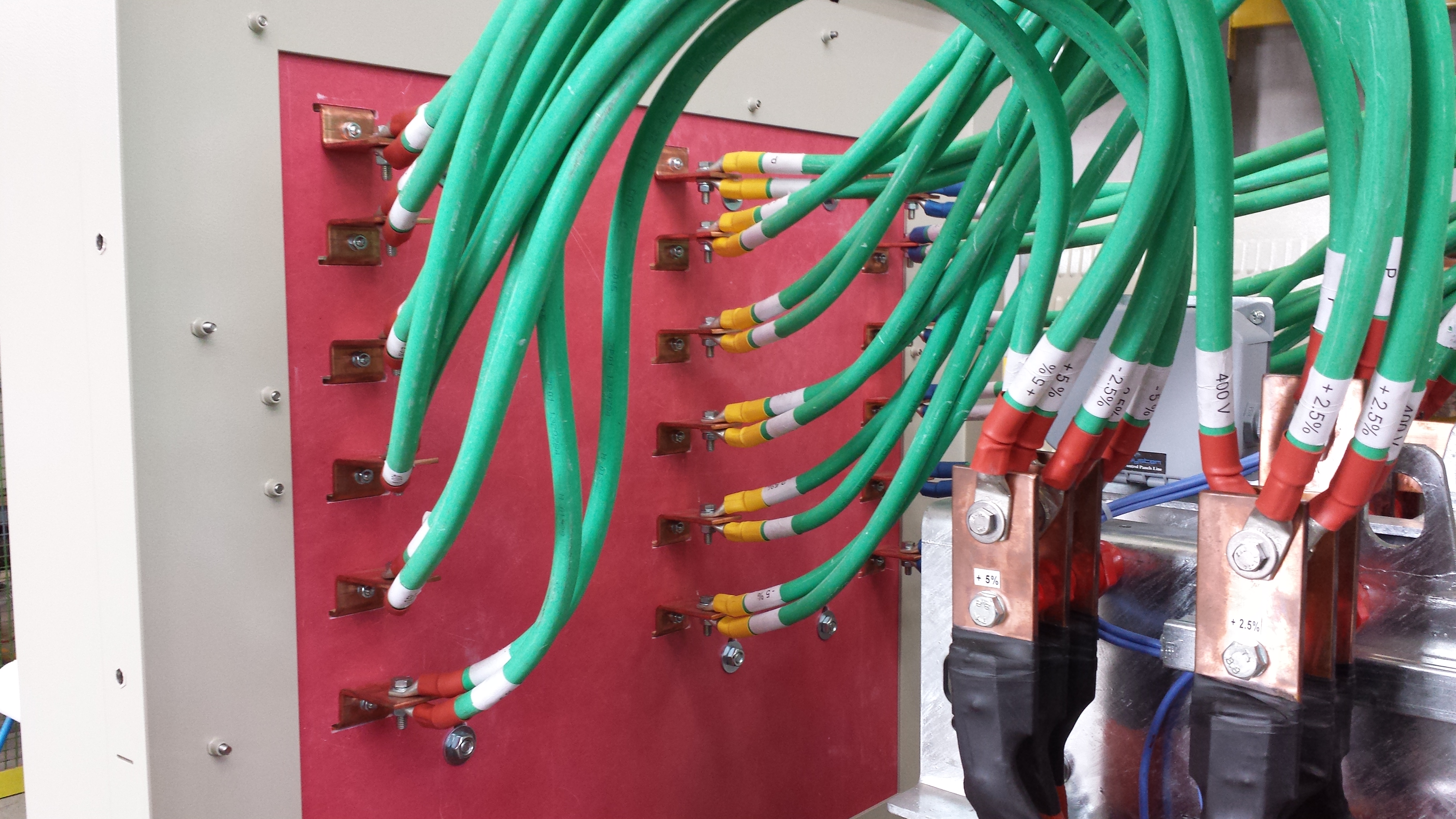 Also the containment box was painted with special pigments certificates in order to ensure a long time resistance to corrosion. 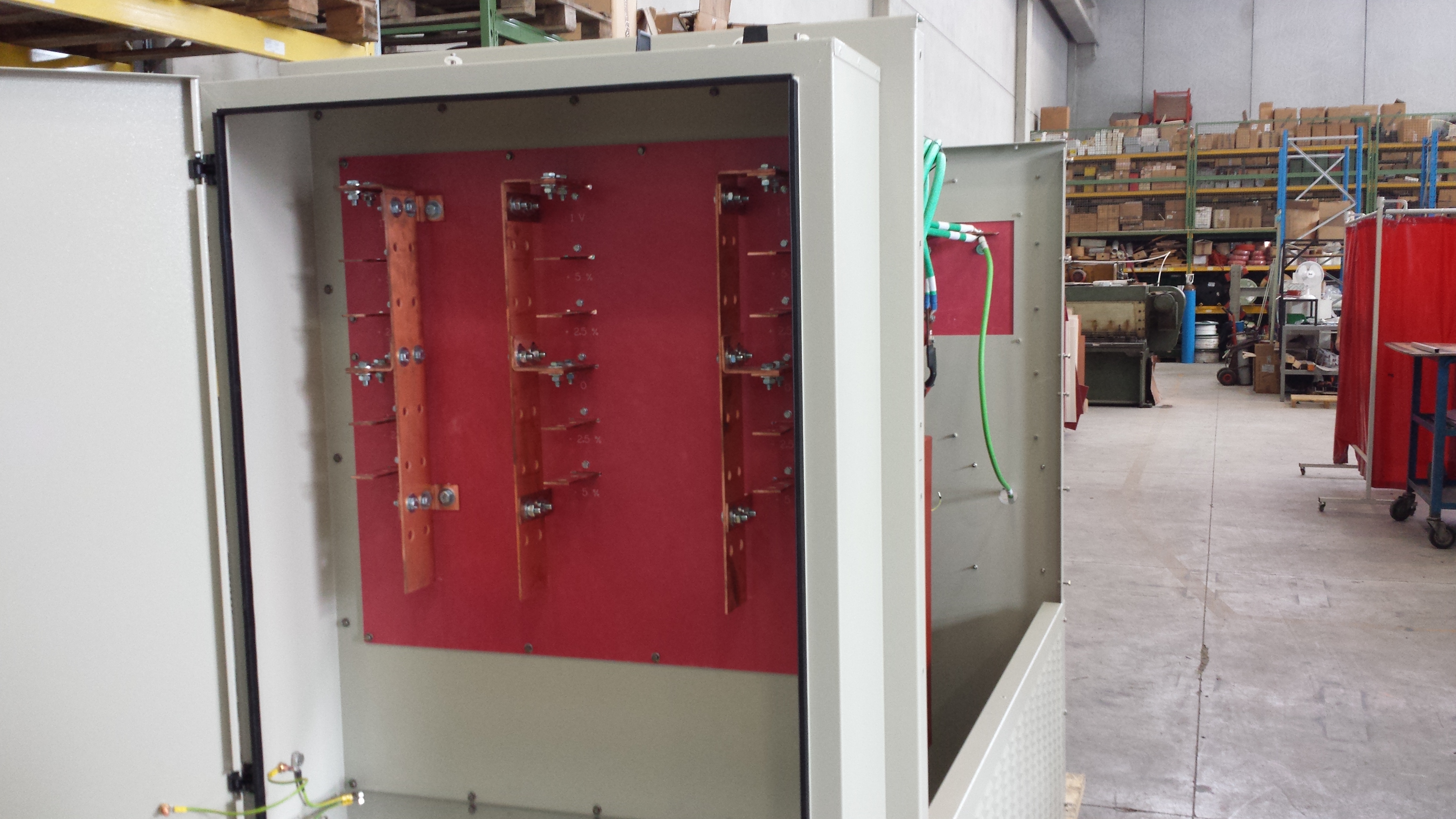 The particular system distribution of the supply conductors and of the output conductors guarantees the accessibility to adjustments without necessarily operate directly on the main conductor of the transformer and without opening the box. Handy outer plates allow the variation of the voltage in the percentages +/- 2.5% and +/- 5%

All transformers were equipped with control units for detecting the temperature of the windings. 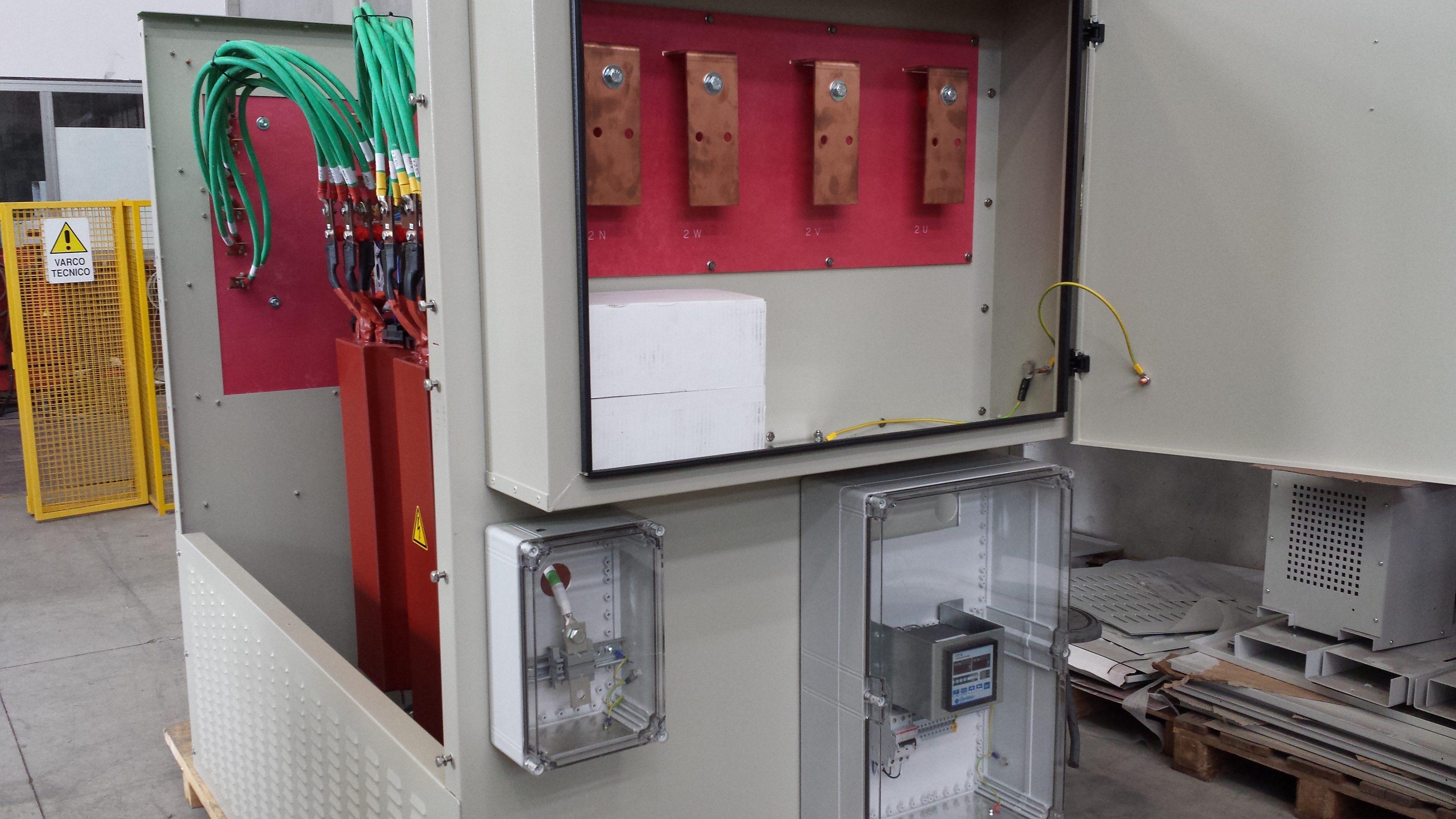 Prev Trafo LV
Next Trafo LV
We are at your service. Contact us for any information.