Visit us at Elettroexpo Exhibition in Venice from 10th to 12th September 2016. 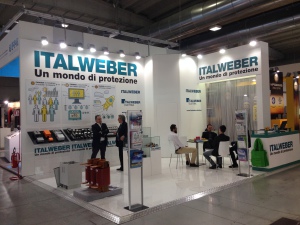 Visit us at Elettromondo Exhibition in Padova from 14th to 16th April 2016. 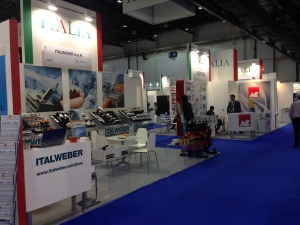 Visit us at SPS IPC Drives exhibition in Nuremberg from 24th to 26th November 2015.

On July the 1st comes into force the European Regulation N. 548/2014 on improving energy efficiency, and concerning, in particular, the eco-design of transformers.

The law is adopted primarily to reduce global energy consumption within the European Union, actually this change is largely due to a pre-existing economic factor.

The difference of the rules and regulations of the Member States for eco-design had big effects on the market; therefore significant differences they were noted between products with similar performance.

All this has led to important imbalances from the economic point of view and sometimes has led to unfair competition. The uniformity of the rules, in Europe, can eliminate this possibility.

The reduction of environmental impact and the improve of efficiency in transformers can be reach by using specific materials: a better design of the electric machine allows to achieve a high and protracted efficiency.

Specifically, the Regulation clearly indicates the maximum loss allowed during operation phases load/no load, some of Italweber Elettra’s transformers are designed to obtain better performance than required by the standard, the new series ECO called DME is available in the range from 25 kVA to 3150 kVA.

Discover all the details on European Regulation 548/2014 in the ANIE handbook.

We invite you to visit us at Middle East Electricity in Dubai, from 2 to 4 March 2015

The entrance is free; visitors pre-registration:

The exhibition in Dubai has become a major event for Italweber Group, which allows us to meet all strategic Partner in Middle East and North Africa territory, we really hope to see you there!

The production plant in Sona obtain the Certification of its Quality System. Now all Italweber Elettra working sites operate in conformity to UNI EN ISO 9001.

As a confirmation of the quality and reliability of our products in the Rotec series, Italweber has obtained by UL (Underwriters Laboratories) the UR certifications for Cam Switches and for Control Switches in P series.

Certificate of Compliance UR Series CS20

Certificate of Compliance UR Series CS32

Certificate of Compliance UR Series P – part I 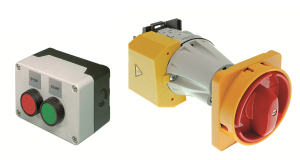